If you can’t decide whether the best concert in history was Rod Stewart’s performance on Copacabana Beach or Pearl Jam’s concert at a sold out Wrigley Field, simply continue reading to discover details about some of the best concerts in history. 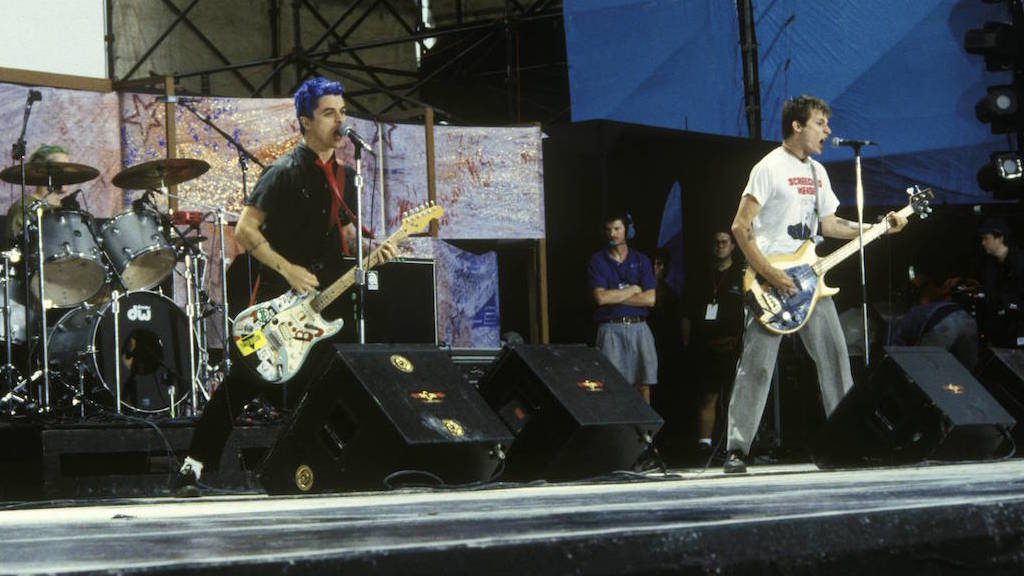 Pearl Jam’s famous concert at Wrigley Field was unexpected as previously the band had avoided playing concerts in stadiums, in favor of playing concerts at more intimate venues. The reason why the band finally decided to play a concert at Wrigley Field is that the stadium is located in Eddie Vedder’s hometown in Chicago. A gig that the band agreed to as Vedder was a die hard Chicago Cubs fan. The night, was one to remember after playing the first 7 tracks on their lineup a huge storm delayed the rest of the concert for 3 hours, after which point Pearl Jam returned to the stage to finish their show. Which is a testament to the band’s dedication and eagerness to please their fans. In total, Pearl Jam played 32 full length tracks.

Rod Stewart shocked his Brazilian fans when he performed a free concert on Copacabana Beach. Which took place on New Year’s eve, back in 1994. It is believed that around 4.2 million fans packed out the beach and the surrounding areas in order to listen to Rod Stewart’s set.

After playing a farewell tour, Tom Petty’s very last concert was held at one of Los Angeles’ most iconic venues the Hollywood Bowl. One of the reasons why this concert will go down in history is that Tom Petty tragically lost his life just one week later. One of the tracks that the crowd loved that night was one of Tom Petty’s finest “American Girl”, which is still a well loved track around the world, to this day.

The first Farm Aid concert was a fundraiser for charity that featured a long list of famous headliners. Examples of which included Bob Dylan, Johnny Cash, Joni Mitchell, Eddie Van Halen and Billy Joel. All of whom were legendary megastars in their own right. Even though it poured with rain throughout the concert, the day was a huge success, thanks to the talent and dedication of the concert’s talented, world class acts.

In conclusion, if you were wondering what the best concert in time was, hopefully you now have a clear favorite. Or perhaps you’ve been to a legendary concert in the flesh, which you believe should take this position. 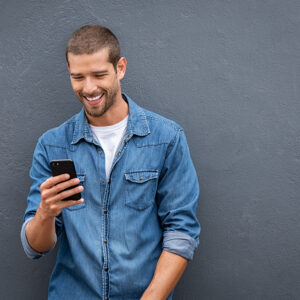